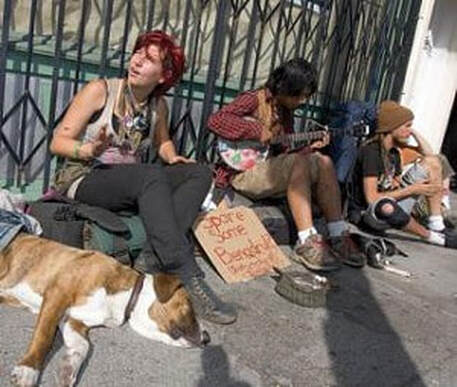 The Toxic City Rejects:  A screenplay by Jeremy Cleek

“The Toxic City Rejects” is a story about four homeless and parentally rejected teens, who, through their music and common issues, band together to take on authority figures and their own childhood trauma while banging out some pretty cool tunes in the doing.

​Testimonial:  “Before starting the rewrite process, I had no idea in which direction I wanted to take my script. Terry took the time to read it and really understand it, and that is what sold me on taking notes from him. I chose to go with his Dual Development service, because it would allow an interactive and collaborative process in cracking the specific story and character beats before I had to start typing pages again. Receiving detailed notes on-the-fly as I wrote sections of the script was crucial to keeping the momentum going and staying on track.  And it really paid off. Many of the story issues and plot holes that would normally consume a writer and drive him into a post-scriptum depression are no longer a concern because we've already worked them out. Working with Terry is like having your own coach, critic, editor and cheerleader, all in one. He'll lift you up when you need it, but he’ll also give it to you straight.” - Jeremy Cleek 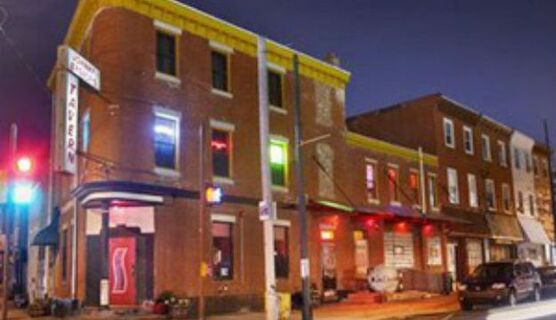 ​Don’t Worry About It:
A screenplay by Steve Sacavitch

When a second generation South Philadelphia street hood, who is having trouble walking a mile in his father’s crooked shoes falls in love with a younger version of his “do the right thing” mother, he is set upon a twisted path of mixed alliances, inner conflicts and confused desires while treading the tightrope of trying to serve two masters.


Testimonial: "We have all heard the expression " You may need a second pair of eyes".  Never has it been more true than when I started out to write my first screenplay.  It was going great until I hit the creative wall. I have known Terry for a long time and I have always knew that he was creative and insightful.  I sent him what I had written.  His breakdown  and suggestions helped  get me over that creative wall. I not only finished my script but I am currently working on my rewrites. I highly recommend Story Builders Script Doctor Services".

PS. "What A great second pair of eyes"

Steve Sacavitch - "Don't Worry About It"