Like any great film or screenplay, a good documentary should have a beginning, middle and end.  It should set and remain consistent a tone; have a style, be told in a unique voice and POV; have a building structure with tension, stakes, obstacles and the rest while expressing the philosophies, beliefs, values and often-times experiences of the author or filmmaker.  Documentaries are not reality based; they are reality.  They take us to a universe we have never been to before and even if we are familiar a great documentary will show us aspects of this world we have never known or seen.

Yet even in the documentary, story, is the primary goal here, it is simply weaved and built from the reality of the situation, person or event being featured.  You see documentaries, the good ones, make us think, feel, laugh, cry, get pissed and learn something—they have a well thought out and thought-provoking emotional through line.

Whether you have an already shot rough-cut of the project, a scattered outline or just an idea, we will help and guide you to bring your reality to life.
Let's take a look at one 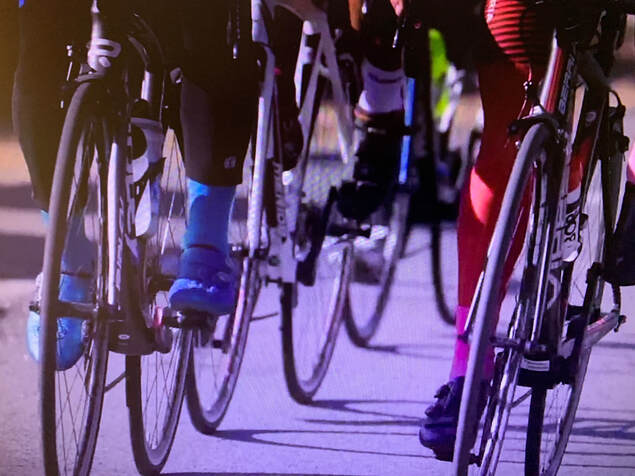 Because he was my Brother
Geneveive Sulway

This fine documentary film looks at the affects of the lax DUI laws in Javea Spain and how this affected the lives and families of several bicycle riders on a sunny afternoon.


Testimonial:  "Finding the most compelling story narrative for your documentary is the most challenging part of any production.
Having external objective advice from Terry as a story consultant was invaluable.  Terry brings great energy and a passion for filmmaking as well as a wealth of script writing experience to his analysis of your film.  He will provide insights that help build and heighten key moments that propels your story forward. Would highly recommend Terry!"

Terry, such detailed and thoughtful notes. I love it!  You’ve really made me reconsider the ending.   I will reflect and take this into our fine cut.  Many thanks.