Show Them The Proof 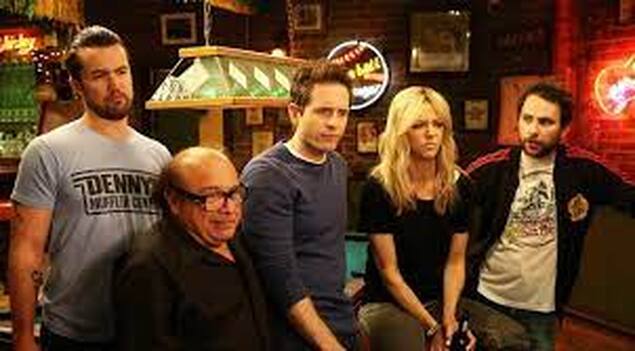 In 2004, the creators of a TV show called, “It’s Always Sunny in Philadelphia”, with a piece of shit camera and a carton Starbuck double mocha lattes, shot some scenes that epitomized the flavor, concept and uniqueness of their show.  They played it for the executives at FX and now some 15 plus years later, this comedy smash is still running and breaking records.

But wait, you may say?  A piece of shit camera?  Three broke actors?  But, but…how?  Sometimes it is experience and skill but this time it was it is luck and timing, and a great new idea.  “Always Sunny…” was just what FX was looking for.  I say, looking for not wanting to read or hear about in a pitch.  They saw this concept and crazy in action.  They saw the unique spin and way into the world on this tape, the looney appeal of the show; they saw a notoriously fresh take on five reprobates so twisted that you just can’t wait to cheer (or jeer) for them.  And, they realized in that moment, from what they saw, that this show had the potential to go many episodes—boy, were they right?

Don’t get me wrong, a proof of concept can be a variety of things:  A one-pager, a written-pitch bible, a treatment, idea pages, pitch-deck and more.  But hey, articulation is everything and originality kicks butt, as long, as it turns the dial in a different way.  So if you feel that one of the above methods serve your series and screenplay better, then get on it.  But have something.

However, there are advantages to shooting an 8 to 10 minute POC:  For one, it can and should be done simply and in one or two locations over a day or two.  Now, we are not talking about an elongated trailer that simply highlights the good parts or just picking a few of your best scenes and shooting them in ten minutes, no, no, nah.  Why?  Because we want to show the major conflict, how the issues that will recur are built to.  We are going to want to make sure we draw the parallels, demonstrate the cool devices, the personal, inner and outer conflicts, the conventions and how this world and those in it behave and misbehave in a fashion that could only happen here. We are talking about perhaps melding several scenes together, perhaps cutting and adding a scene not in the pilot or script but reminiscent of it. 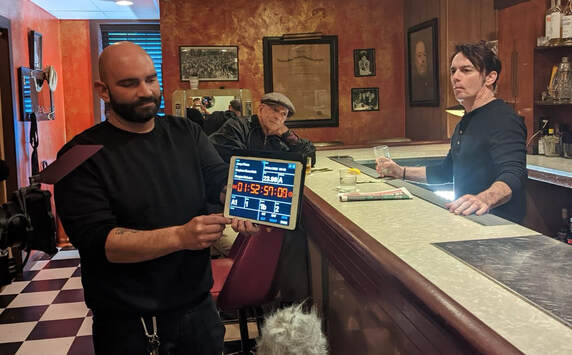 That’s what “Always Sunny…” did and it worked.

​Anyway, we went over the concept and decided on how best to show his Voice and the heart and the soul of his feature in 10 pages.  We melded two scenes, created two more and did out-takes on the fly at the bar, and now it is in editing.  And, we did it for less than you would expect…so much less.

So now, when he delivers his 110-page script to producers, he has a companion piece to show as to what it is going to look, sound and feel like.
​If you want to talk about a POC, of any nature, as a gateway for your screenplay or series, sign-in below.  I offer a free half-hour no obligation consult on your project.