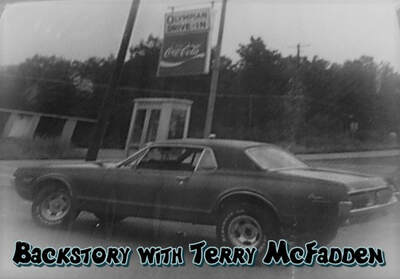 Backstory with Terry McFadden is a Zoom style interview series where Terry McFadden has a conversation with established Writers, Producers, Actors, Comics and Creators from all facets of the entertainment industry.  In this series, we will learn not only about the guest’s work and current projects but about where they came from, how they got here--their obstacles and triumphs as well as some touching and funny stories along the way.


​
Episode 3:  With 40 plus years of sustained success as a comic and actor as well as an Emmy award for TV writing, Rick Overton talks about what it takes to be taken seriously in this funny business.
Episode 2:  TV Show Creator, Actor, Writer and Producer John Lehr talks about creating a winning TV Series, being the first Geico Caveman and the many benefits of doing psychedelic drugs in the desert.

​
Episode 1:  Writer, producer, director and longtime member of the prestigious Steppenwolf theatre in Chicago, Eric Simonson has been nominated for several Tony and Emmy awards and has won one Oscar so far.  A multi-faceted artist in TV, film and the theatre, and, he is also a big fan of the opera. 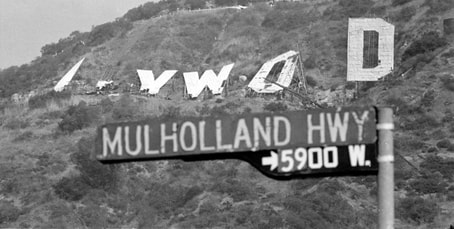 Another Side of Hollywood (Preproduction)

Logline: A propaganda pushing and delusional TV show host interviews people from the seedy and salty side of Hollywood and treats this alternate reality as if it is the only one that exists.
​

Brief Description: “Universal Chords is a workplace situation comedy about a charismatic but failing music store owner who is forced to share his performance space with his ambitious but inexperienced life-coach, ex-wife.  They bump heads, and sometimes uglies, attending to the business of raising their adrenaline-eating, hipster-punk teen daughter and the day-to-day decisions of how not to run the shop while competing in all arenas to determine who is the real 'rock-star' here.  When you add to the mix his best friend and manager, a caustically animated bohemian bullshit artist, fixed on the idea that no gig is a bad gig; together with, a coming-of-age rock and roll sage who hides behind his chakras; we now have five characters, who band-together to pull each other out of, or into, their off-key arrangements creating more chaos in the process.”

Tagline: “Enmeshment in the key of me”.

(Currently on hand:  Pilot Script and Written Pitch Bible.  Will be shooting the POC-scene-trailer early this fall)